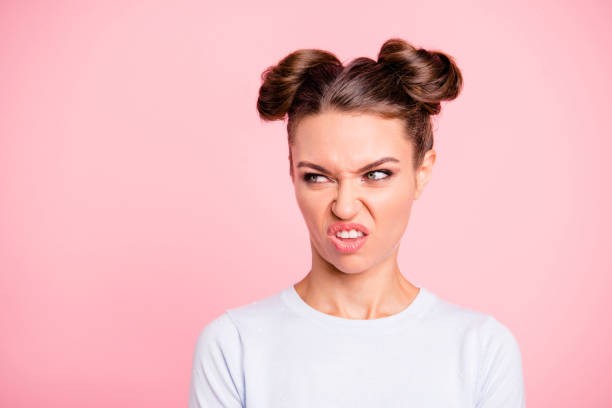 It turns out that some words make the average person cringe more than others. So, before you send your next email to your boss, make sure you avoid these negative words.

Readers Digest published an interesting survey of readers’ least favorite words. So here are the nine most despised words in English.

When it comes to least favorite words, moist is by far the clear winner. Furthermore, moist has been around since at least 1325 A.D., so people have had plenty of time to grow tired of it.

It can refer to a bird in flight, extra skin, or, well, you get the idea. Flap is a word that is generally regarded as a less-than-desirable word choice.

According to Marist Poll Results, the word “whatever” is the most irritating word in the English language.
The term is used by people of all ages and backgrounds. It’s a common way for people to vent about something they don’t understand or can’t explain.
According to Wikipedia, “whatever” is a slang term that means “whatever you say, ‘I don’t care what you say, or ‘what will be will be.” The phrase is used to either dismiss a previous statement and express indifference, or to affirm a previous statement as “whatever will be will be.”

People either love or despise the word “dude.” Those who enjoy using the term appear to have made it applicable to any and all situations. For example, “dude” can refer to either a male or female. It can also be used to pique someone’s interest. Others have been irritated by its wide range of applications, making it one of the nine most despised words in the English language.

The Clueless girls were exceptionally skilled in their use of the word like, and many teenage girls quickly followed suit. Unfortunately, it has crept into some people’s everyday vocabulary as a meaningless filler word.

Flaccid is defined as “soft and hanging loosely or limply, especially so as to look or feel unpleasant” by Oxford Languages. “She took his flaccid hand in hers,” for example. ” Read that example aloud, and you’ll understand why the word is so reviled.

The word panties is innocuous in and of itself, but it causes discomfort in some people. Panties, an innocent name for female underwear, irritates some people.

So, there you have it: the nine words that people hate the most in English. In short, there are two kinds of people: those who hate these words and those who don’t care either way.

So, the next time you talk to your boss or are about to send an email, make sure that the words you use are not on this list. You never know who might have a bad reaction to one of them if you use it.

Here are the nine most despised words in the English language. To summarize, there are two types of people: those who despise these words and those who don’t care.

So, the next time you’re talking to your boss or about to send an email, make sure the words you’re using aren’t on this list. You never know who might have a negative reaction to one of them.

Owner of SPEAKHABLA and former of PWNCR – I am a Language Coach that helps managers and business professionals reach an advanced level of English, so they can compete on an international level in a global market.

Did you know that 80% of job listings in Latin America require a proficient English level, and only 20% of business professionals actually have this capability? Let's face the facts, if you live in Latin America, and you want to have the best opportunities for career... 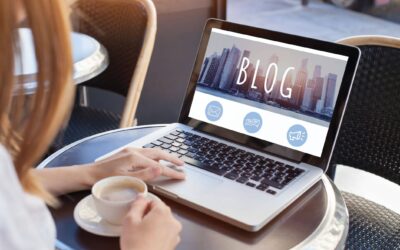 At first, I was afraid, I was petrified….kept thinking how would my small business ever survive? The initial fear of COVID – 19 was overwhelming. Our lives were changing very quickly. We could no longer do business the same way we had been. Our business environment... 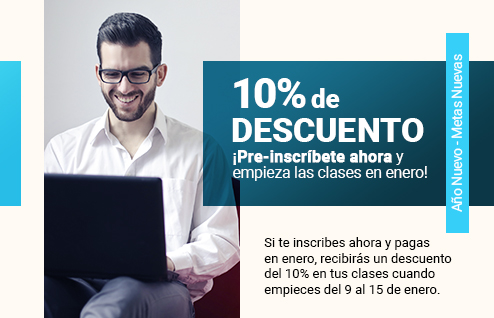